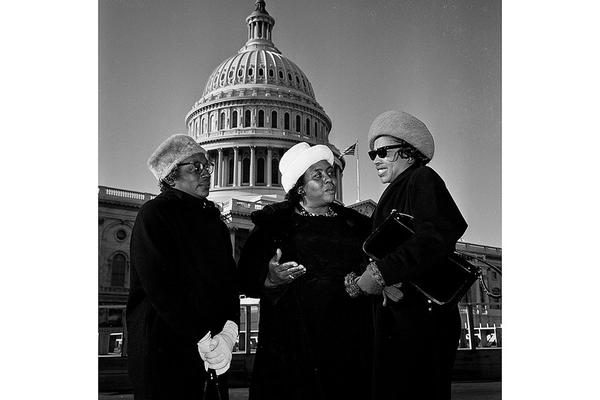 My debt to women of strength

In my early life in the Deep South in the late 1960s, the women’s movement had hardly begun. And, in the milieu in which I was raised, I never really thought about a career of my own. Back then, Southern ladies were raised to get a good education, marry well, raise a family, and be content. Still, I yearned to be something on my own, though I did not know what. I went off to a very fine college in the South, where I encountered a plethora of new ideas. My professors encouraged me. I began to s

Known as The Land of Enchantment, New Mexico is home to some of the most beautiful scenery in the Southwest, with its sweeping mesas and wind swept deserts. Full of art and culture indigenous to the region, there are a number of cities you will want to see. Here are a few important ones.

North Carolina is “pretty near perfect” one person said. And she is right. With beautiful mountains, some of the most beautiful beaches in the world, four beautiful seasons and some of the most exciting growing cities and cultural centers in the country, it's hard to beat. 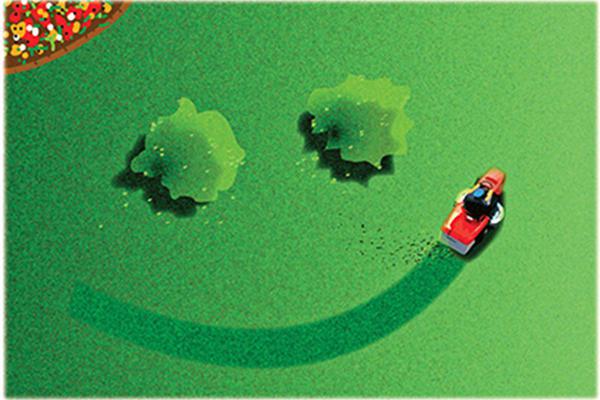 Lessons from the lawn

The men who’ve tended my yard and garden have also helped me grow. For a single woman, yards are a strange thing. You don’t know whether to buy a lawn...
10th January 2018

A Rising Star in London